Currently our office is open. If you would like to drop off documents without contact we have a drop box available at our office to the left of the front door. If you have an appointment scheduled but would like to cancel it please call 717-249-5321. 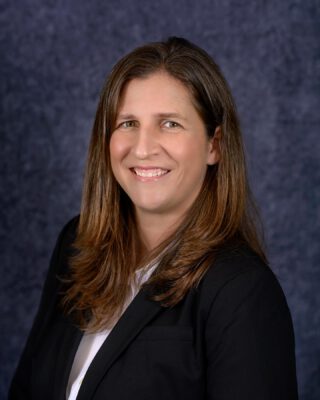 Megan E. (Cohick) Eschenmann, CPA, graduated magna cum laude from Drexel University in 1999 with a Bachelor of Science in Business Administration: Accounting. Megan passed the CPA exam in 1999, scoring one of the top three scores in the state of Pennsylvania; she holds dual licenses in the commonwealths of Pennsylvania and Virginia. Megan has been a member of the American Institute of Certified Public Accountants since 2000. She holds membership in the National Association of Tax Professionals (NATP) and the respective Virginia state chapter where has served two terms as president of the board of directors. She has served on the board since 2007. In 2009, NATP honored Megan as the National Chapter Person of the Year: Membership. Megan has been working with Cohick & Associates for more than 20 years. During her career, Megan has held employment with Ostroff, Fair and Company of Philadelphia (1997-2002) and McLeod and Company of Roanoke, Virginia (2002-2004). Megan currently resides in Blacksburg, Virginia with her husband and three sons. Megan is a native of the Newville area and a graduate of Big Spring High School.

Interested in working together? Simply schedule a call to discuss your unique needs.